For Turf Control Only

Lawns that are sodded and thatchy are extremely susceptible to infestation from grubs and other insects. For controlling Japanese beetle larvae, grubs and other lawn insects in your turf, consider an application of “Grub Control”. Grub damage can appear as many things, sometimes it appears as drought stress and other times it can come on so quickly it may seem like a chemical burn. In reality, the grubs have severed the roots from the crown of the grass plant and the leaf shoots quickly die. To protect against Japanese beetle grubs we can apply an insecticide in spring prior to egg hatch as an additional service. (Note: This will not prevent your neighbors’ adult Japanese beetles from flying into your lawn, but it will prevent egg laying and hatching of larvae in your turf. To control adults, see our “Japanese Beetle Treatment” page.)

Grub Control applications are also an excellent way of preventing moles from damaging your lawn. Moles can tunnel up to 100 feet per day in search of food. Part of their diet consists of the Japanese beetle grubs and other larvae below the soil surface. Elimination of part of the moles diet will make them less interested in searching for food on your property and encourage them to move on to a richer food source.

Keyman is proud to be using a product called Acelepryn to combat your insect troubles! Acelepryn has a minimal toxicity with people, birds, honey bees, earthworms, and fish, yet still provides superior performance and control of damaging insect populations. Acelpryn, when applied as directed, does not present a hazard to humans or domestic animals. 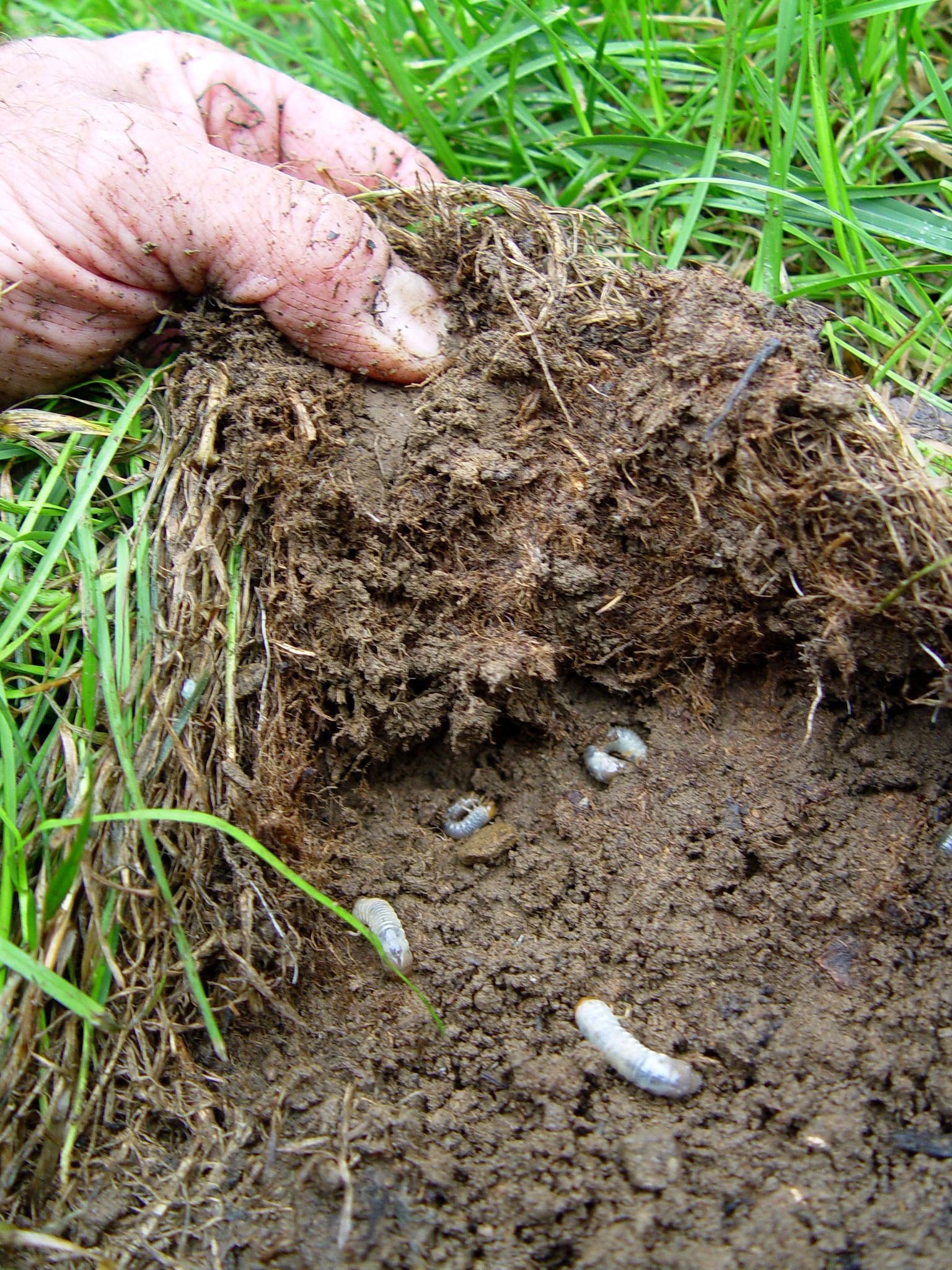